A joint analysis of labour market trends published today (June 16) offers new insights into the demographic breakdown of Scotland’s workforce, which rose by 47,000 between February and April 2013.

The study, carried out by the Scottish Government and the Scottish Trade Union Congress (STUC), comes after Office of National Statistics (ONS) figures published this week showed that Scotland is outperforming the UK on all three labour market indicators of employment, unemployment and inactivity rates.

The secondary analysis, which was discussed at the recent bilateral meeting between the First Minister and the STUC, shows that employment in Scotland is increasing for both men and women and that youth employment is also on the rise with the Scottish Government meeting its Modern Apprenticeship targets.

The study also shows that the decrease in real earnings across the UK is at a slower rate in Scotland.

“The collaborative research with STUC is part of our regular joint work with Scotland’s trade unions to support employment.

"In the week where we mark another significant rise in employment, with an increase of 47,000 people in work across Scotland, this research gives us a better understanding of just how well Scotland is doing in terms of employment as well as identifying areas where we have work to do.

“However, we realise there is still lots to be done and this research is crucial in revealing which areas of society need the most help in terms of employment.

“While youth unemployment is falling there is more work to be carried out, which is why the Scottish Government has this week invested £88 million into supporting small business growth, helping create 10,000 new youth jobs.

“We worked with the STUC on last year’s Women’s Employment Summit and are liaising with the organisation to take forward the recommendations, including our efforts to address occupational segregation, encourage more women to start their own enterprises and increase the amount and flexibility of early learning and childcare

“We will continue to work collaboratively with partners such as STUC to maintain and build sustainable economic growth in Scotland.

“With the full fiscal and economic powers of independence the Scottish Government could do yet more to strengthen our economy and create jobs. The UK Government’s austerity policy is flawed, and if sustained may foster a low-wage economy which is the exact opposite of our vision for Scotland”

“The STUC welcomes publication of this research which is presented in a much more accessible fashion than usual labour market statistical releases.This will help ensure the public is better informed about the true state of the labour market.

“While the research correctly describes the recent improvement in the Scottish labour market it also draws attention to trends that are often overlooked such as high underemployment and falling real wages. We look forward to further joint publications in the future.” 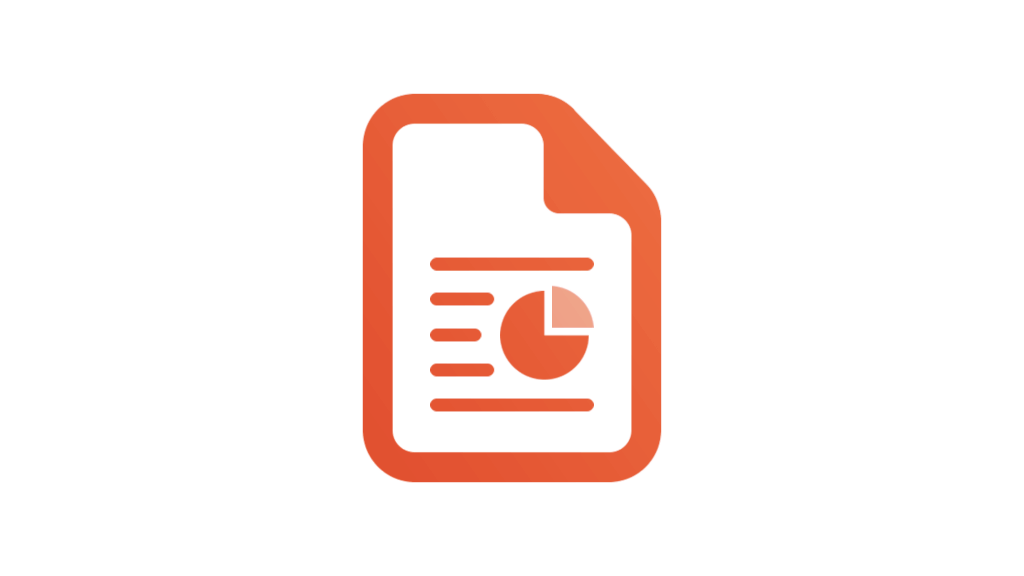