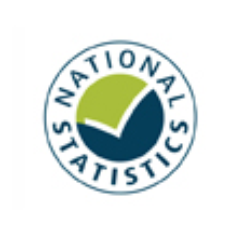 Since 2007-08, 928 schools have been built or substantially refurbished (includes those with cost of at least £500,000 for primary and at least £1 million for secondary and special).

These statistics are sourced from the April 2019 ‘School Estates Core Facts Survey’.

Further school statistics are available within the School Education section of the Scottish Government website. 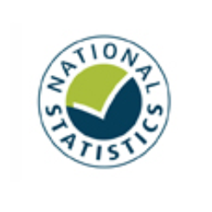