You are here:
Newsroom
News
Scotland and India collaborate on social enterprise 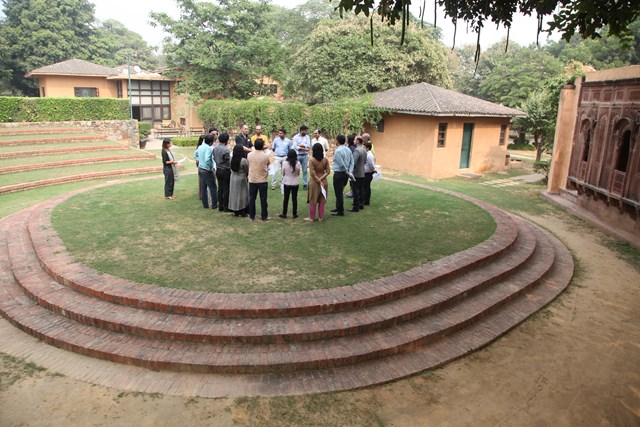 Specialist expertise from Scotland is to help grow and sustain new social enterprises in India, following collaboration between the two countries.

Leading social enterprise development organisation, The Social Enterprise Academy, has launched its first base in India supported by the Scottish Government.

In addition, £40,000 of Scottish Government investment will fund the Scotland:India Impact Link - providing Indian social enterprises with mentoring and financial support, as well as matching social entrepreneurs in India with their counterparts in Scotland.

It is estimated that there are around two million social enterprises operating across India.

“With over a decade of experience in developing social enterprise in Scotland, it is our responsibility as a good global citizen to share what we have learned.

“Examples such as Brewgooder show the success our approach is having. In fact, Scotland is now considered a world leader in the support and development of social enterprise.

“Taking this approach to India, where the growth of social enterprise has been rapid over the last few years, brings mutual benefit to both countries.

“Knowing the potential that social enterprises have to empower and transform communities, this is an investment in the future of India. But also, with the very different challenges faced by Indian social entrepreneurs, there is much Scotland can learn in return.”

The Social Enterprise Academy, based in Edinburgh, now operates in ten countries worldwide including Australia, Pakistan, Malaysia, and Malawi.

“We’re learning by doing, just like any enterprise. We will pilot this first year, learn and adapt to serve India’s social entrepreneurs.”

In recognition of Scotland’s world-leading status in this field, Edinburgh will host the Social Enterprise World Forum in 2018.