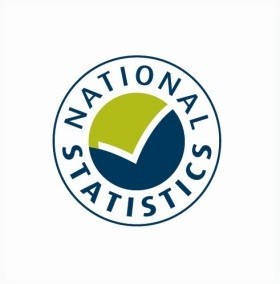 Figures published today by the National Records of Scotland provide the latest mid-2018 population estimates for the 6,976 small areas of Scotland, known as data zones.

The Mid-2018 Small Area Population Estimates provide important information on the population at neighbourhood level and are used as building blocks to provide population estimates for a variety of geographies, including wards, parliamentary constituencies, urban/rural and deprived areas.

Our small area interactive visualisation tool allows users to enter a postcode to explore the population and a map of the data zone it is in.

Along with this release, NRS have published the following new information:
• Population estimates for deprived areas by council area and NHS Board area.

• Time series of re-estimated small area population estimates from 2001 to 2010 on the latest data zone boundaries.

NRS have today also published a collection of local area migration statistics which brings together data produced by NRS as well as other organisations such as ONS, DWP and the Home Office. Users can compare different areas and indicators and access the latest migration data for council areas, NHS Board areas, and Scotland in the spreadsheet or our new interactive visualisation tool.

1. The National Records of Scotland (NRS) is responsible for producing statistics on Scotland’s population.

2. The population statistics published today relate to the population as at 30 June 2018 (referred to as mid-2018). They are fully consistent with the headline mid-year population estimates (MYE) published in April 2019 for higher level geographies, at council area, health board and Scotland level.

3. Data zones are the Scottish Government’s small area statistical geography. They are based on the 2011 Census and 2011 Data Zone boundaries. There are a total of 6,976 data zones, which cover the whole of Scotland and nest within council area boundaries.

4. Information about the methodology and quality, including strengths and weaknesses, of the statistics can be found in the Mid-year Small Area Population Estimates for Scotland: Methodology Guide. 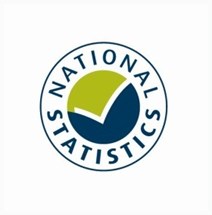