Law and order Equality and Rights Crime prevention and reduction 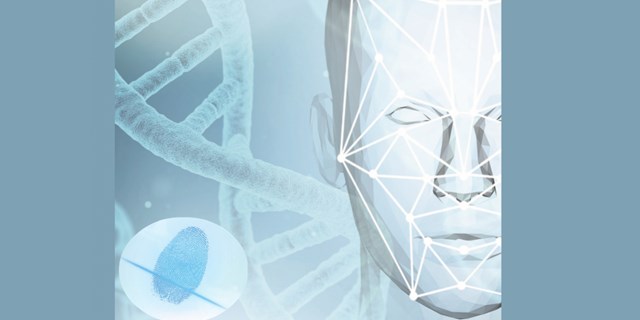 New role to oversee police use of personal forensic data.

Greater oversight of how the police take, store, use and dispose of data such as finger-prints, DNA samples and facial images, will be created under proposals published in Parliament.

The Scottish Biometrics Commissioner Bill aims to help improve how biometric data is handled by police, ensuring it is done in a lawful, ethical and effective way during investigations.

The Commissioner will also prepare a code of practice to provide guidance and information on good practice in relation to the acquisition, retention, use and destruction of biometric data by Police Scotland and the Scottish Police Authority.

“Technological advances in biometrics have brought huge benefits to police and other justice agencies in detecting, preventing and prosecuting crime. However, their use also raises a number of ethical and human rights considerations. The Scottish Government wants to ensure that the approach to biometric data in policing and criminal justice system is lawful, effective and ethical.

“There is not yet a single commonly recognised set of working standards around biometrics.  The new Commissioner and the code of practice will complement the work of others, including the Information Commissioner, and help maintain public confidence in how new technologies and data are being used to help keep crime down and communities safe.”

“Biometric data, including existing technologies relating to fingerprints and DNA, are used to promote public safety in various ways. The new framework will ensure that this is done while taking full account of the rights of the individual, not least the right to privacy and security when it comes to the most personal information about them such as can be derived from biometric data.

“This Bill, along with related work on the new Ethics Advisory Group for Biometrics recommended by the Independent Advisory Group, will help to place Scotland once more in the vanguard of the ethical development of existing and emerging technologies.”

The Scottish Biometrics Commissioner Bill and accompanying documents, can be found on the Scottish Parliament website, and will be scrutinised by MSPs before they vote on whether to pass it into law.

The Bill responds positively to the recommendations of the Independent Advisory Group on the use of Biometric Data in its 2018 report.

The Commissioner will be appointed by and accountable to Parliament. They will be able to make recommendations if they believe that an organisation is not having regard to the code of practice. If that happened the relevant body could be called to account to Parliament.

In addition to the Bill, proposals to create a new, non-statutory Ethics Advisory Group are currently being developed with stakeholders.