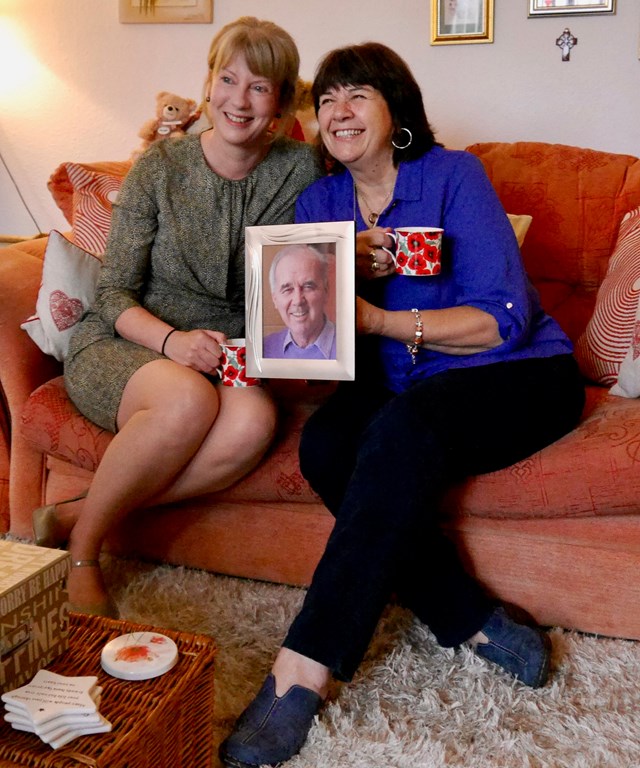 Free personal care for under 65s.

At least 9000 families in Scotland will benefit from the introduction of free personal care for everyone who requires it, regardless of age.

Known as ‘Frank’s Law’ after the campaign led by footballer Frank Kopel’s widow Amanda, the policy will take effect by April 2019.

Health Secretary Shona Robison visited Mrs Kopel to congratulate her on her campaign and discuss the implementation of the changes.

“I am glad to have met with Mrs Kopel to congratulate her and to discuss the government’s plans. This change will help thousands of families across Scotland and Mrs Kopel has played a crucial role in bringing issues around personal care for under 65s to light and in ensuring they have remained prominent in the public’s mind.

“We will now take forward the work of extending free personal care to everyone who requires it, regardless of age. At least 9000 people will benefit from this change and we will work closely with local government and others to implement these changes so that all those who require personal care are able to access it.”

"Frank was a defender and never scored many goals. But he scored the match winner against Anderlecht in the UEFA cup and, hearing the news, I now know how he felt.

"It was great to meet Ms Robison and hear about the plans to implement Frank’s Law and to talk to her about the difference this change will make to people's lives."

First Minister Nicola Sturgeon announced free personal care for everyone who requires it, regardless of age, as part of the Programme for Government on Tuesday, September 5.

This has become known as Frank’s Law after a campaign led by Amanda Kopel. Mrs Kopel has campaigned for the change in care provision since her husband, the former Dundee United player Frank Kopel, was diagnosed with and later died from early onset dementia. 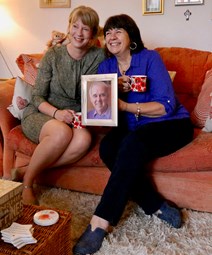 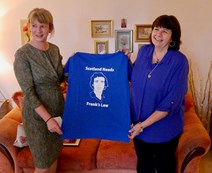