You are here:
Newsroom
News
New Minister for Childcare and Early Years 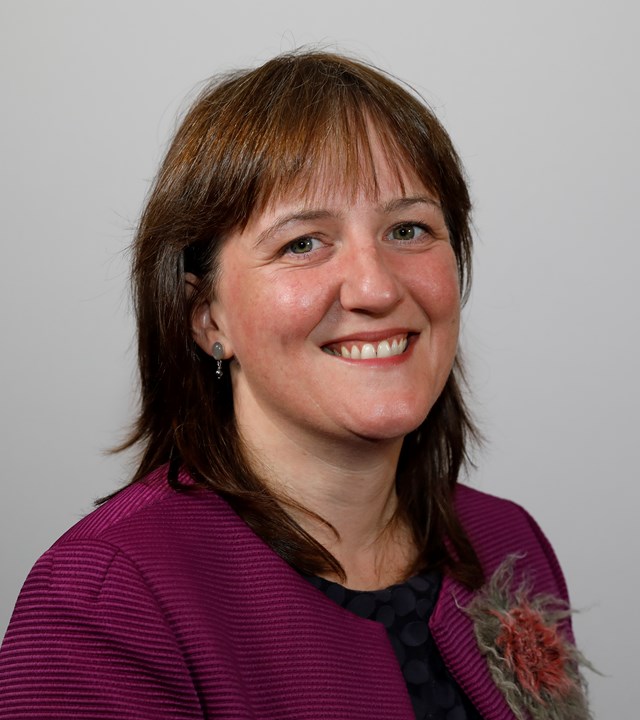 The First Minister has announced her intention to appoint Maree Todd as Minister for Childcare and Early Years.

Subject to approval by the Parliament and Her Majesty the Queen, Ms Todd will begin to undertake some Ministerial duties immediately.

The First Minister said: “I am really pleased that Maree has agreed to take up the post of Minister for Childcare and Early Years.

“Improving the life chances of children and young people is at the heart of this Government’s agenda, so this is a crucial post. We want to make Scotland the best place in the world to grow up and are taking forward a range of actions to achieve this.

“The importance of early years development simply cannot be overstated, which is why my government is putting so much emphasis on doing all we can to ensure youngsters across Scotland can reach their full potential.

“I know that Maree is passionate about this work and I look forward to seeing her lead this agenda.”

Ms Todd said: “I am honoured to be asked to carry out this important role. The early years are so crucial in shaping Scotland’s next generation. A lot of great work has already been done and I am really looking forward to continuing to take forward policies like the Baby Box, the commitment to almost doubling entitlement to free early learning and childcare hours and leading celebrations for the Year of Young People 2018.

“I am relishing getting started and helping make a difference to the lives of all children in Scotland.”

Ms Todd grew up in the West Highlands, attending Ullapool High School and then studying pharmacy and prescribing at Robert Gordon’s and Strathclyde, as well as taking an ante-natal teaching diploma at the University of Bedfordshire, all by distance learning. A pharmacist by profession, Todd worked in NHS Highland for 20 years, mainly as a mental health pharmacist in a psychiatric hospital. She also contributed to SIGN guidance on perinatal mental health.

Parliament is expected to debate the motion on the appointment of Ms Todd on Wednesday.

Prior to Parliamentary agreement, and approval by the Queen, a Minister Designate is able to fulfil many aspects of their Ministerial duties. They may attend official meetings, including Cabinet, if requested by the FM. There are some limitations in respect of entering into legal agreements on behalf of the SG, spending commitments, answering PQs, speaking in Parliamentary Debates on behalf of the Government and signing statutory instruments.

Minister for Childcare and Early Years 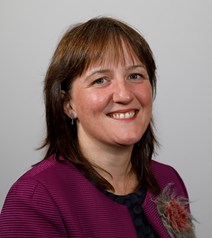